A quick Google search will produce undeniable evidence that cannabis oil, also known in cannabis culture as "dabs," cures cancer. However, this knowledge hasn't reached everyone and in many places the cure is still illegal, leaving hundreds of thousands to suffer and die from a curable disease.  The cure has been ignored and hidden under a mess of prohibition and corruption for far too long.  No one else should be forced to suffer or die because of government ignorance and lack of compassion.

Posted in living with drugs
← 10 Appalling Facts About the “SWATification” Of AmericaCurrent and former drug cops teach how to fortify your home, “Never open the door for police.” → 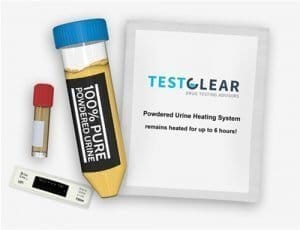