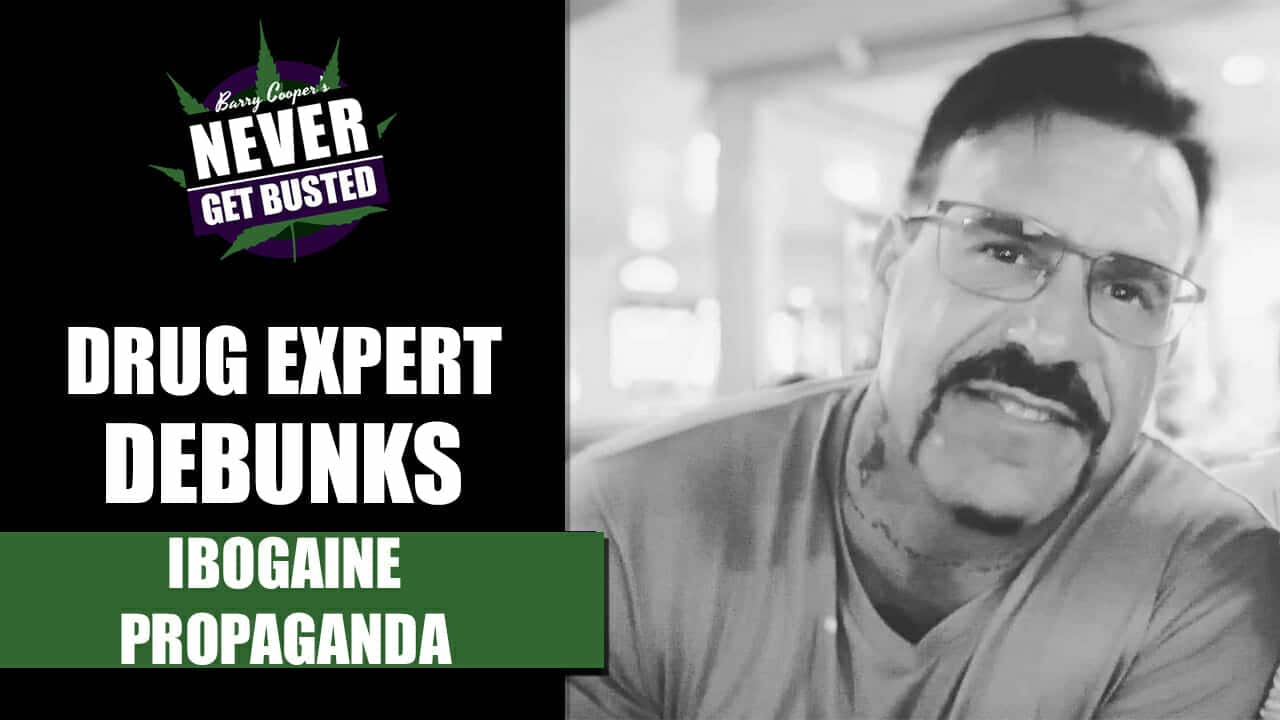 You may have read there is 1 ibogaine-related fatality per 427 treatment episodes. I will prove this is a lie and an obvious attempt to discredit the addiction-busting miracle plant, Iboga.

There are currently dozens of Ibogaine clinics worldwide who individually administer over 400 Ibogaine treatments per year without a single death.

My Ibogaine Treatment facility has treated close to 100 addicts and alcoholics without a single medical emergency. The truth is there have been no deaths attributed to Ibogaine alone.

All reported Ibogaine related deaths have always been attributed to drug use during treatment or serious underlying medical conditions prior to being dosed with Ibogaine. Ibogaine is currently the safest addiction treatment known to man. 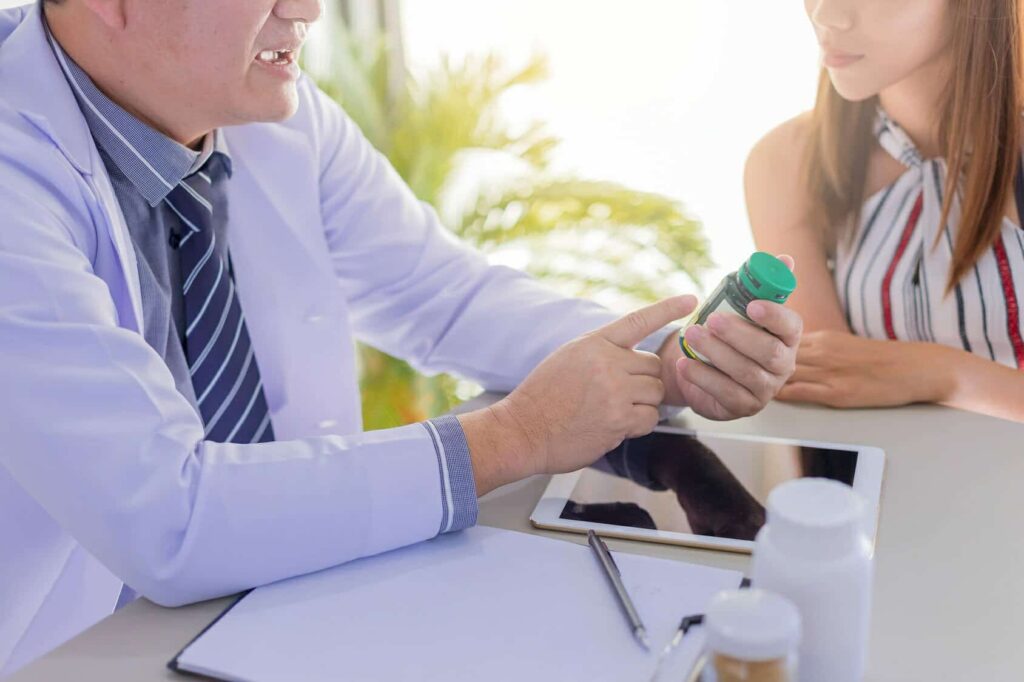 The new science shows addiction is a temporary brain disorder that does not have to be fatal. I am a drug expert of twenty years and a current provider of Ibogaine so I felt compelled to debunk an alarming lie that recently infected the Internet.

Upon reviewing the link, I noticed the recently published “study” by the Global Ibogaine Therapy Alliance (GITA) used statistical fallacies and fraudulent source citing to trick the casual reader into believing Ibogaine is deadly. 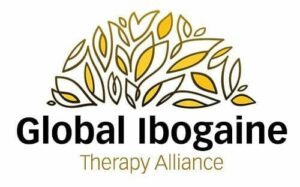 Wikipedia provides an excellent explanation how statistical fallacies can be dangerously misleading:

“Statistics are supposed to make something easier to understand but when used in a misleading fashion can trick the casual observer into believing something other than what the data shows. That is, a misuse of statistics occurs when a statistical argument asserts a falsehood.

In some cases, the misuse may be accidental. In others, it is purposeful and for the gain of the perpetrator.

The false statistics trap can be quite damaging for the quest for knowledge. For example, in medical science, correcting a falsehood may take decades and cost lives.

Misuses can be easy to fall into. Professional scientists, even mathematicians and professional statisticians, can be fooled by even some simple methods, even if they are careful to check everything.

Scientists have been known to fool themselves with statistics due to lack of knowledge of probability theory and lack of standardization of their tests.”

As mentioned earlier, the author not only used statistical fallacies but he also fraudulently cited his source, Treatment of Acute Opioid Withdrawal with Ibogaine. This was a study published in 1999 by the American Journal on Addictions. 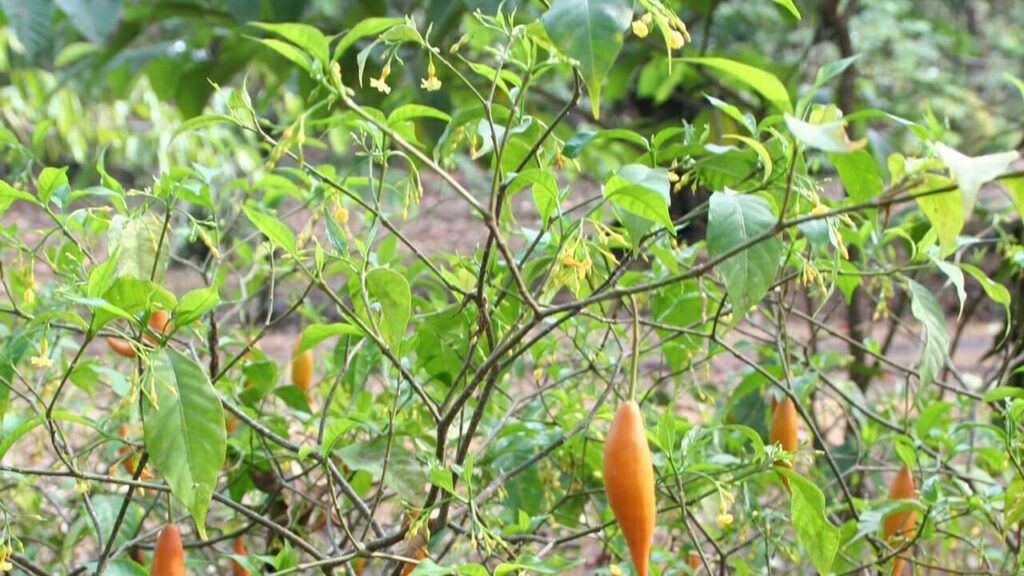 Photo of Iboga plant By Marco from Wikimedia Commons

Upon reading GITA's cited study, I discovered there is no mention of the 3,414 Ibogaine treatments like GITA quoted from the report. There is also no mention of 11 deaths.

In fact, only one questionable Ibogaine related death is mentioned in the study. The coroner ruled "no definitive conclusion regarding the probable cause of death." It is believed the deceased overdosed on heroin after her treatment because heroin smoking paraphernalia was discovered near her body. This is an example of using improper and fraudulent citing of a source to purposely mislead the reader.

Drug rehabilitation centers profit billions of dollars each year through propaganda, medical malpractice, and by repeating the antiquated eternal damning phrase, “Once an addict, always an addict.”  Ibogaine is a plant considered a psychedelic that can cure addiction. Greedy, ignorant, and government funded “addiction experts”  continue to claim there is no cure for addiction. This is not true.

The new science and real data proves the proper administration of Ibogaine is the cure for addiction.